Silhouettes‘ debut album, ‘Ever Moving Happiness Machines‘, is out now!

It features the full-length versions of former Fake DIY Single of the Week ‘Gold Tag‘ and current single ‘Prufrock’s Dream‘.

You can now buy the full album worldwide from your favourite digital store: 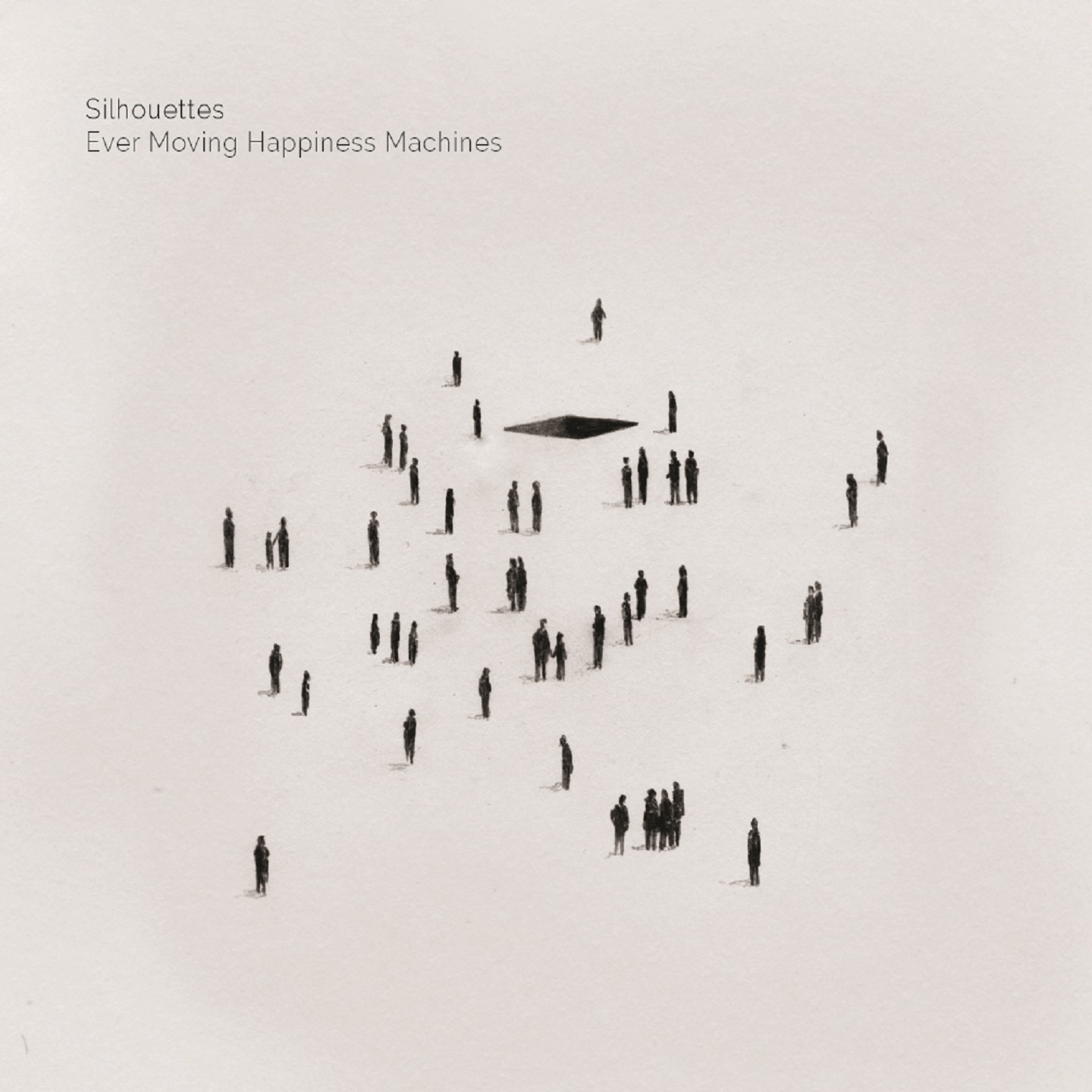 “Thumping electronica with mind bending rock-out pieces and falsetto vocals. Not to be missed!”
RipitUp!

Influenced by the likes of John Grant, Massive Attack and Bon Iver, Silhouettes’ debut album twists and turns from haunting pin-drop falsetto sparseness to crunching post-punk guitars and pumping Moroder-esque electro with a beat and swagger to match their fashionable B-Town neighbours.

“I think the title ties the album together well. The songs are mostly about the awakening of the self within a society obsessed with the vacuous ends of consumerism. The epiphany leads to a transformation of the self through a pursuit of deeper, more natural truths about happiness.”