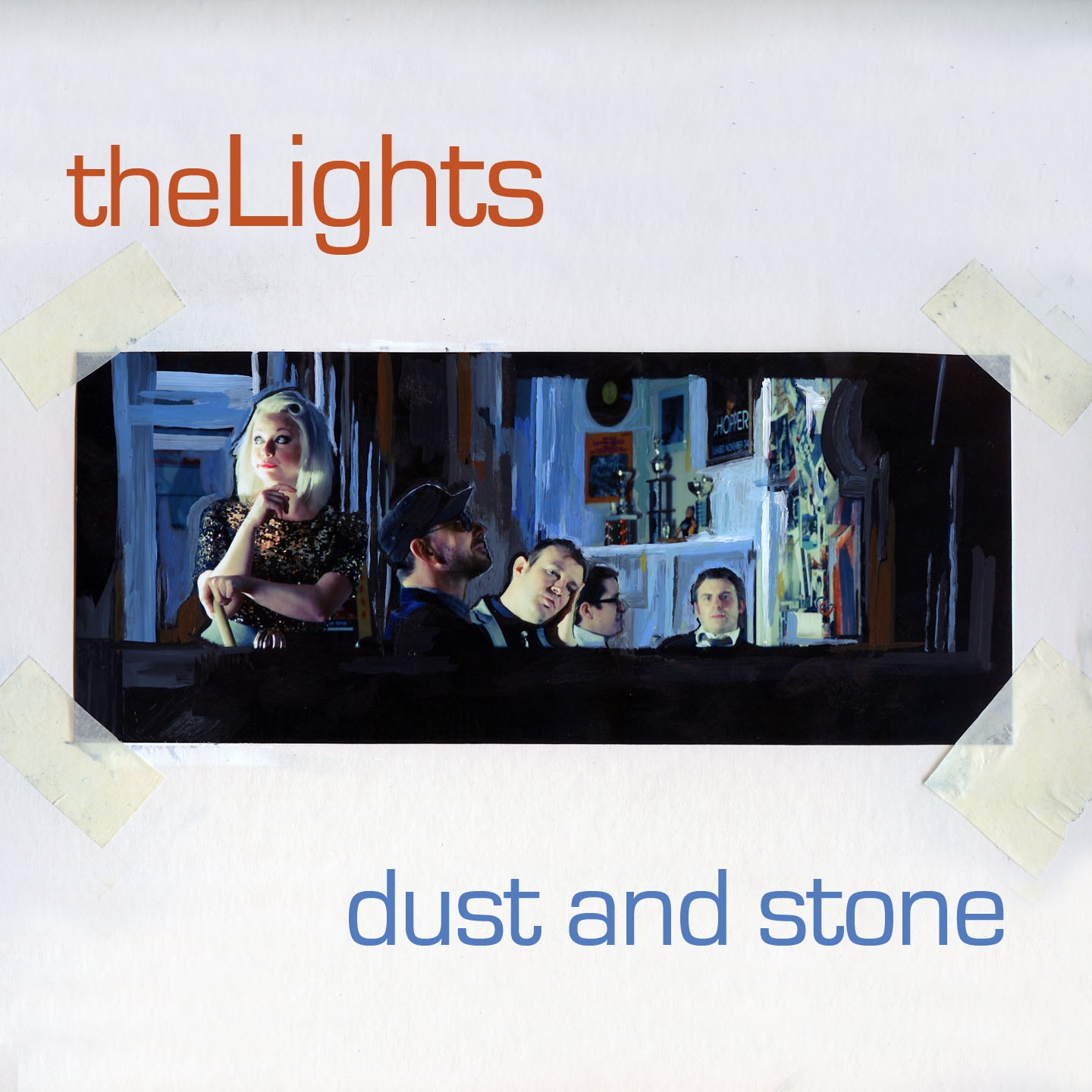 Produced by Gavin Monaghan (Editors / Scott Matthews / JAWS), Dust and Stone is taken from the forthcoming album which gives birth to a fresh sonic trajectory for the band and looks to build on their breakthrough with debut album Teenager of the Century. The brand new track features the band’s hallmark blend of lush harmonies and musicianship.

To say the last twelve months have been a breakthrough year for the band is an understatement. The band’s last single Days Don’t Get Me Far Enough Away was supported by a video starring Radio 2 DJs Janice Long, Alex Lester and Jeremy Vine plus BBC6 Music DJ Chris Hawkins.

Festival offers rolled in for the band including Hop & Barley, Cornucopia Festival, Roots North and Dartington Festival, as well as headline appearances at Lechlade Festival and Cockermouth Rock Festival.

Dust and Stone is now available world-wide on iTunes, Amazon and all good download stores.  Follow the links below:

You can also watch the video at Youtube – Dust and Stone