We’re ridiculously excited to announce two awesome new signings as both Horse Party and Silhouettes have this week joined the Integrity Records roster (or should that be stable?). 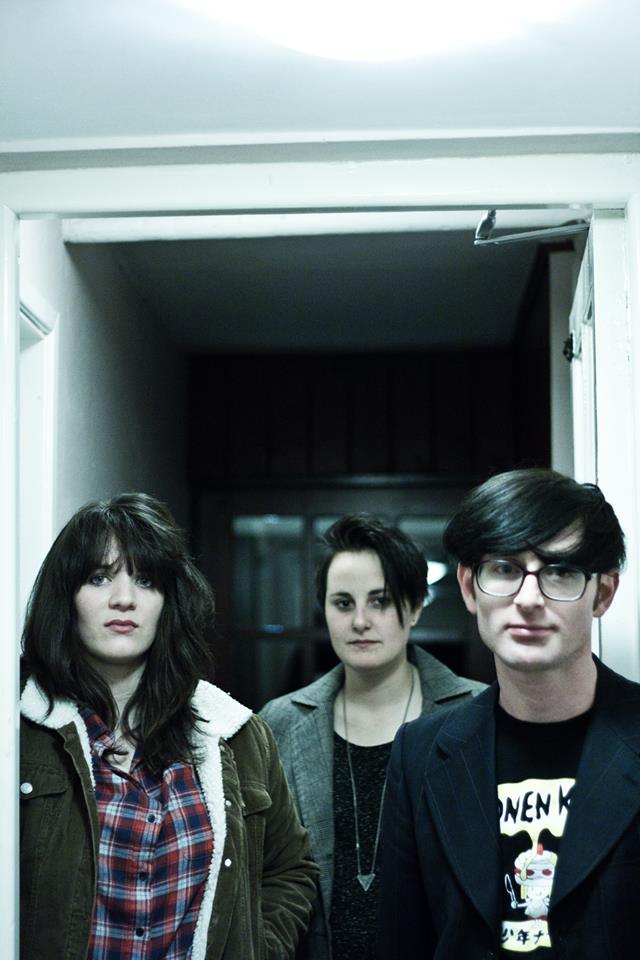 Horse Party, 2 girls and 1 boy from Bury St Edmunds Rock City, recently hatched a plan to release records that sound like no-one else and either make or lose a million pounds.  First single from forthcoming album “Cover Your Eyes” will be “What Do You Need”, released on November 11th, and they’ve just snuck out a video for it at Youtube – Horse Party – What Do You Need

More details about the single, the album and tons of gigs where you can catch the wonderful Horse Party live will be announced in the next few days. 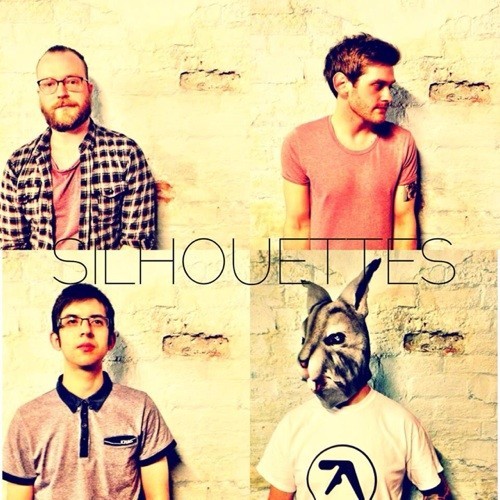 We’ve been stalking Wolverhampton’s Silhouettes for many months and they’ve finally relented, fallen for our ‘charms’ and agreed to release their outstanding debut album “Ever Moving Happiness Machines” with us early next year.  That will be preceded in November by the single “Gold Tag” which will gatecrash the party in your mind and never ever leave.

And enjoy the ride!

Talking of rides (see what we did there?), Integrity Records are proud to announce that we’re now a major sponsor of those crazy, sweaty, music-loving pedal-bike boys at Manilla Cycling.