Melodic alt-pop five piece from Birmingham, theLIGHTS, are the newest members of the Integrity roster and will hit the ground running with the release of their scarily infectious single “Days Don’t Get Me Far Enough Away” (cat. INT 036) on November 26th. 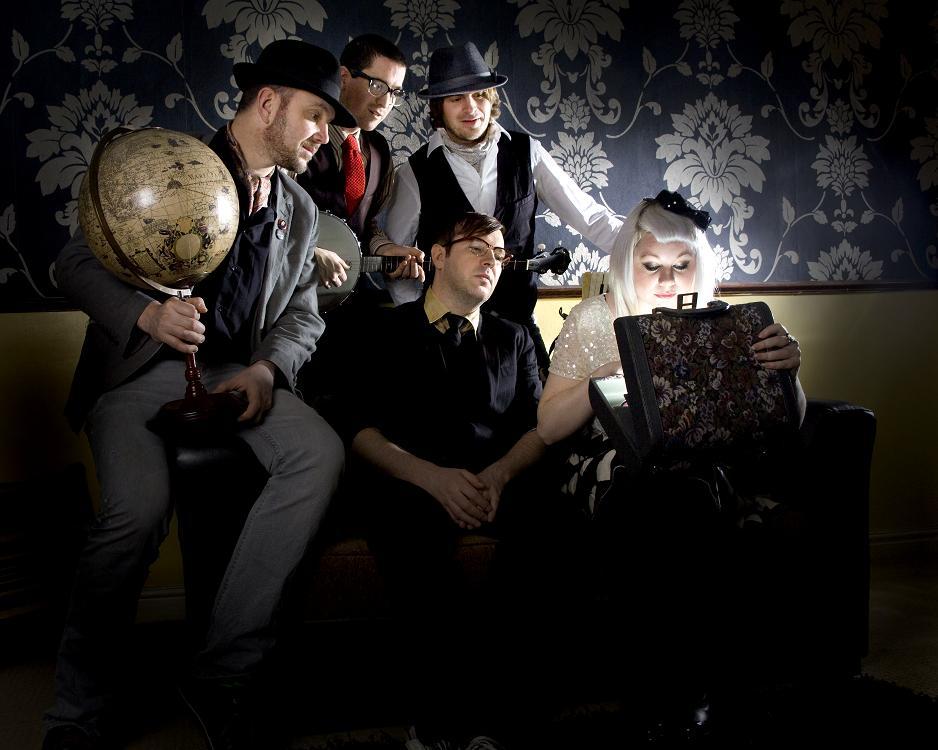 Fronted by dual vocalists Liz Sheils and Shaun Kelly, the band first came to our attention many months ago via producer and old Integrity friend Gavin Monaghan (Bloc Party, The Twang, Nizlopi, Miss Black America, Plutonik) when he produced their awesome debut album “Teenager of the Century”.