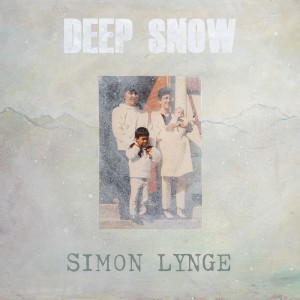 You can now order the 10-track CD album in full colour gatefold digi-pak sleeve from our Mail Order page for delivery across the world (excluding Nordics & Greenland).

Stream the full album (and save it to your library/playlists) on Spotify here: Deep Snow on Spotify

Early reviews have been ace so far, with Dancing About Architecture saying:

“Occasionally an album comes along that, as soon as the first note plays, you instantly know you’re going to like it.”

“Simon Lynge is a uniquely brilliant talent in terms of his song-writing ability which is worth celebrating alone but his delivery and the way this album has been so beautifully (and painstakingly) assembled is deserving of a standing ovation.”

This entry was posted in News-Posts and tagged album, deep snow, simon lynge. Bookmark the permalink.