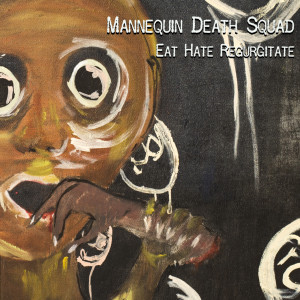 CDs are available worldwide (excl. Australia) by mailorder from our online shop here.

Stream the full record on Spotify and Deezer.

You can also download all tracks from iTunes and Amazon MP3.