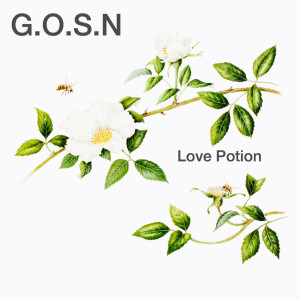 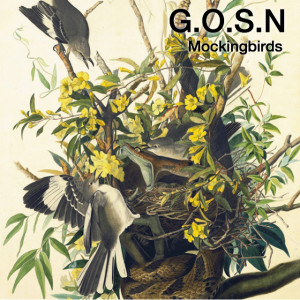 Produced by Gavin Monaghan (Editors, Scott Matthews, Robert Plant, Paolo Nutini), ‘Love Potion’ is a dark tale of unrequited love and the use of alcohol to get close to someone. The ‘Mockingbirds’ on track 2 are those imitating celebrity culture rather than carving out their own identity.

‘Love Potion’ reflects influences from The National to The Jesus & Mary Chain and ‘Mockingbirds’ draws lyrically from Nick Cave whilst attempting to create “a miserable Northern Soul feel”, but the band’s intrinsic sound is still one which proudly captures an essential Manchester vibe.

Launched with an exclusive stream via the MusicMuso website, you can listen to ‘Love Potion‘ here and ‘Mockingbirds‘ here.

In addition to the deal with us on the label side, GOSN have signed with the our new publishing arm, Integrity Publishing.

‘Love Potion’ / ‘Mockingbirds’ was released digitally through all major download stores on 6th May 2016.