It’s been a great start to the new year at Integrity Towers to know that our favourite Aussie 3-piece are out road-testing new material in and around their home city of Melbourne. 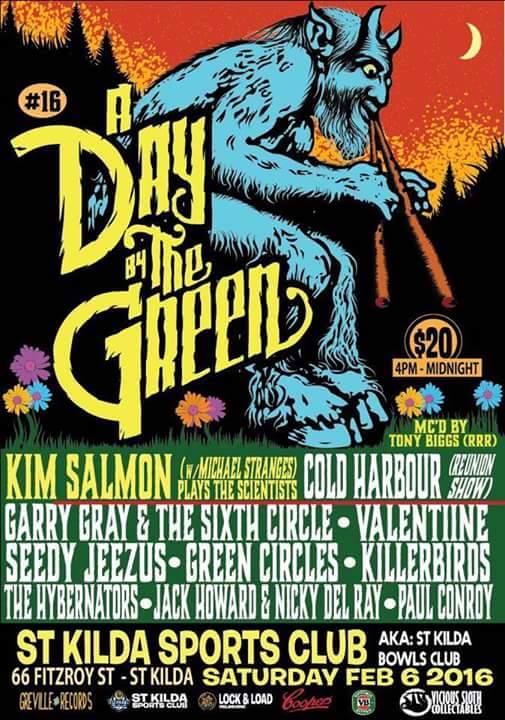 After an extended lay-off while drummer Shelly recuperated from multiple fractures sutained in a motorbike crash, early reports suggest the Valentiine girls are well and truly BACK!

Their next gig is at A Day By The Green on Saturday 6th February 2016. Valentiine are on stage at 8pm, amongst a fantastic line-up.

There’s a new album slated for later this year but still time to pick up their superb debut either on CD from the Integrity mail-order store or on download via iTunes or Amazon MP3.

This entry was posted in News-Posts and tagged a day by the green, Festival, gig, Integrity Records, melbourne, st kilda, valentiine. Bookmark the permalink.