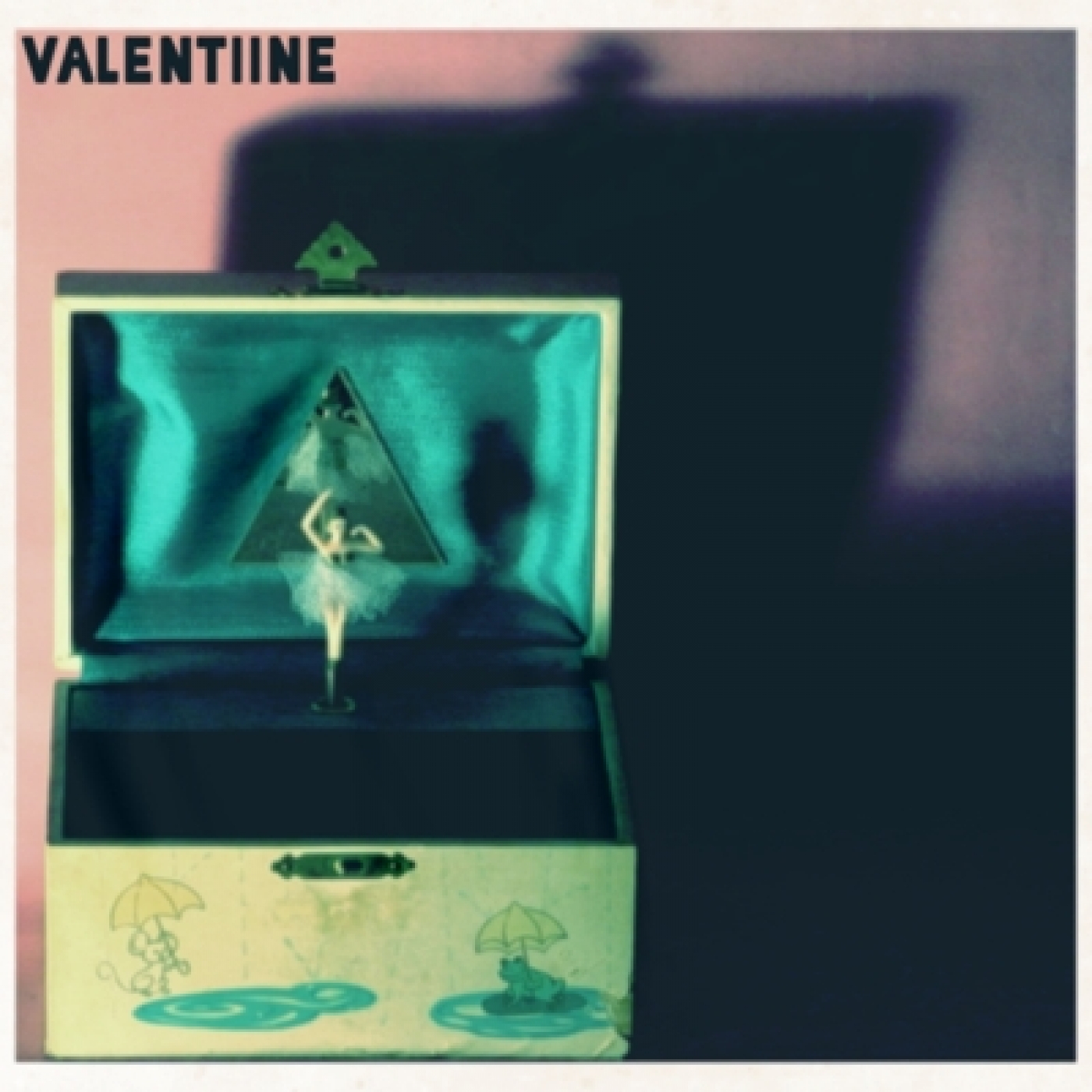 Recorded during the sessions which spawned their eponymous debut album (“One of the best grunge records since the death of Kurt Cobain … 4*” TIME OUT LONDON), ‘Beauty Lies’ has hitherto only been available in the band’s native Australia.

“We were totally gutted at having to cancel this year’s UK tour after Shelly’s accident and wanted to say a little thank you to all our European fans for their continued support and patience.”  (Vanessa – guitar and vocals)

Drummer Shelly sustained a triple leg fracture in a motorcycle accident just a couple of months before Valentiine were due to return to the UK for more live dates.  The recording of their second album was also postponed as Shelly recovered from surgery.

The band who were once hailed by The Guardian as “the best Australian band you’ve never heard of” announced an indefinite hiatus in 2017.