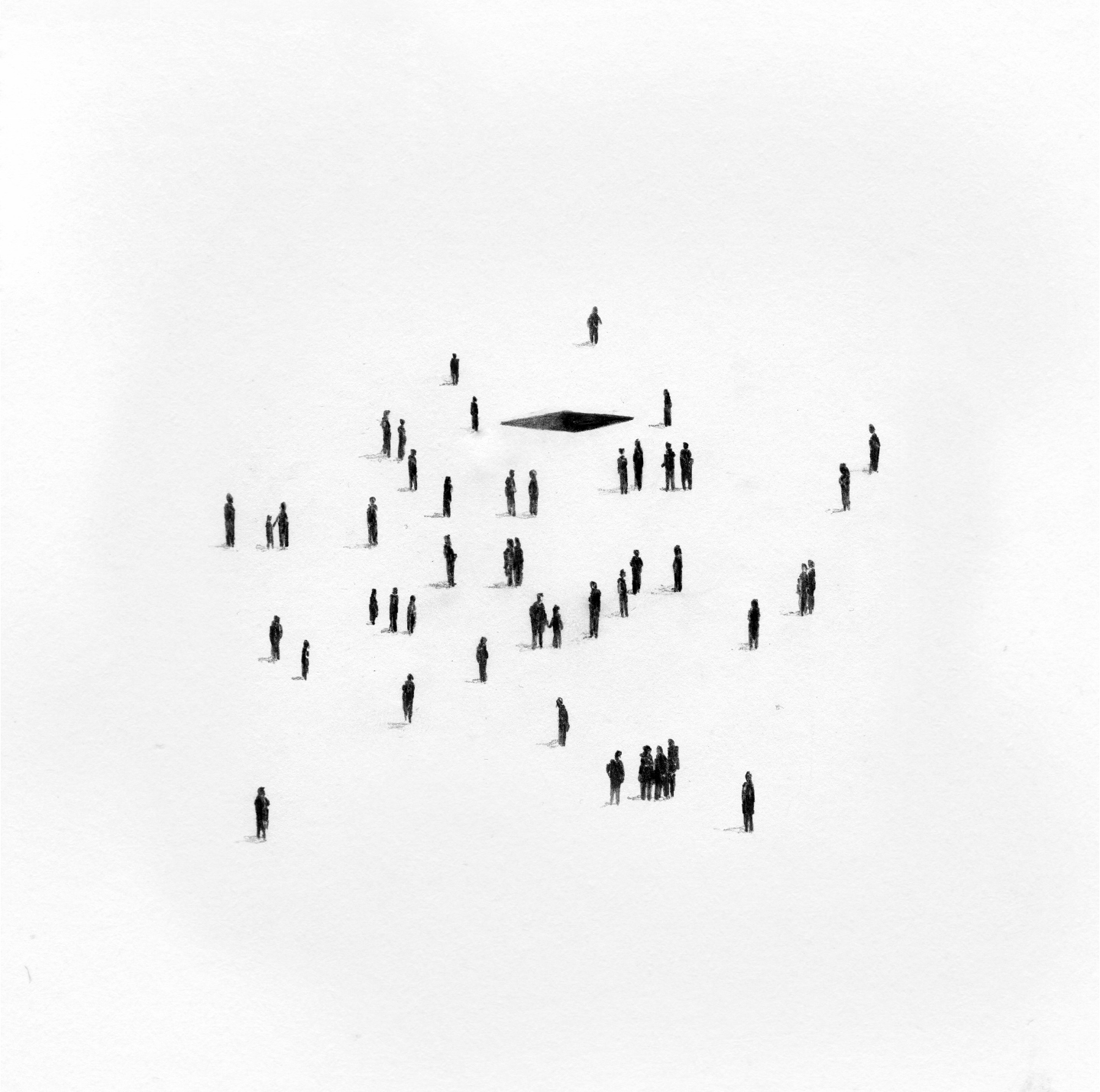 With the band’s electro influences to the fore, ‘Sacrifice’ is about becoming who you truly want to be, even if it means hurting some people along the way.